The Foundation was set up to support organisations, charities and projects in the North West and North Wales which help children and families, individuals with physical and or learning disabilities, and the elderly or those that are socially disadvantaged.

The Foundation has supported more than 500 charities

With millions of pounds donated to worthy causes, the Foundation is one of the largest charitable foundations of its type in the UK. 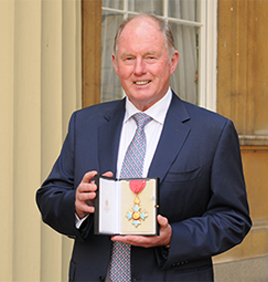 In 2016 Steve Morgan was awarded a CBE for his philanthropic work.

Then in 2017 he gifted an additional £200 million via The Trinity Trust to the Foundation, demonstrating his long-term commitment and his wish to support even more charities and community groups within the region. This donation is thought to be one of the largest single donations in British history. 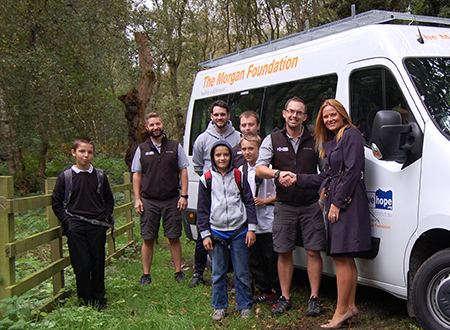 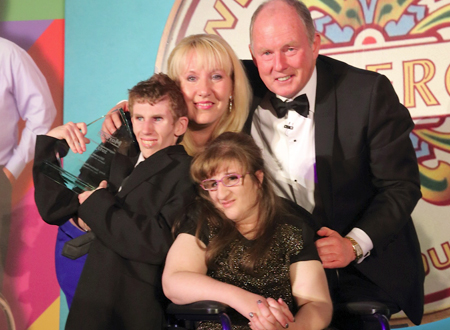 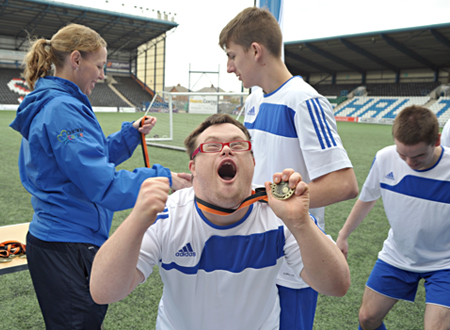 You can also follow the Steve Morgan Foundation on Facebook and Twitter for regular updates on the work they are doing with charities across the region.